Election success for Oscar and Sophie 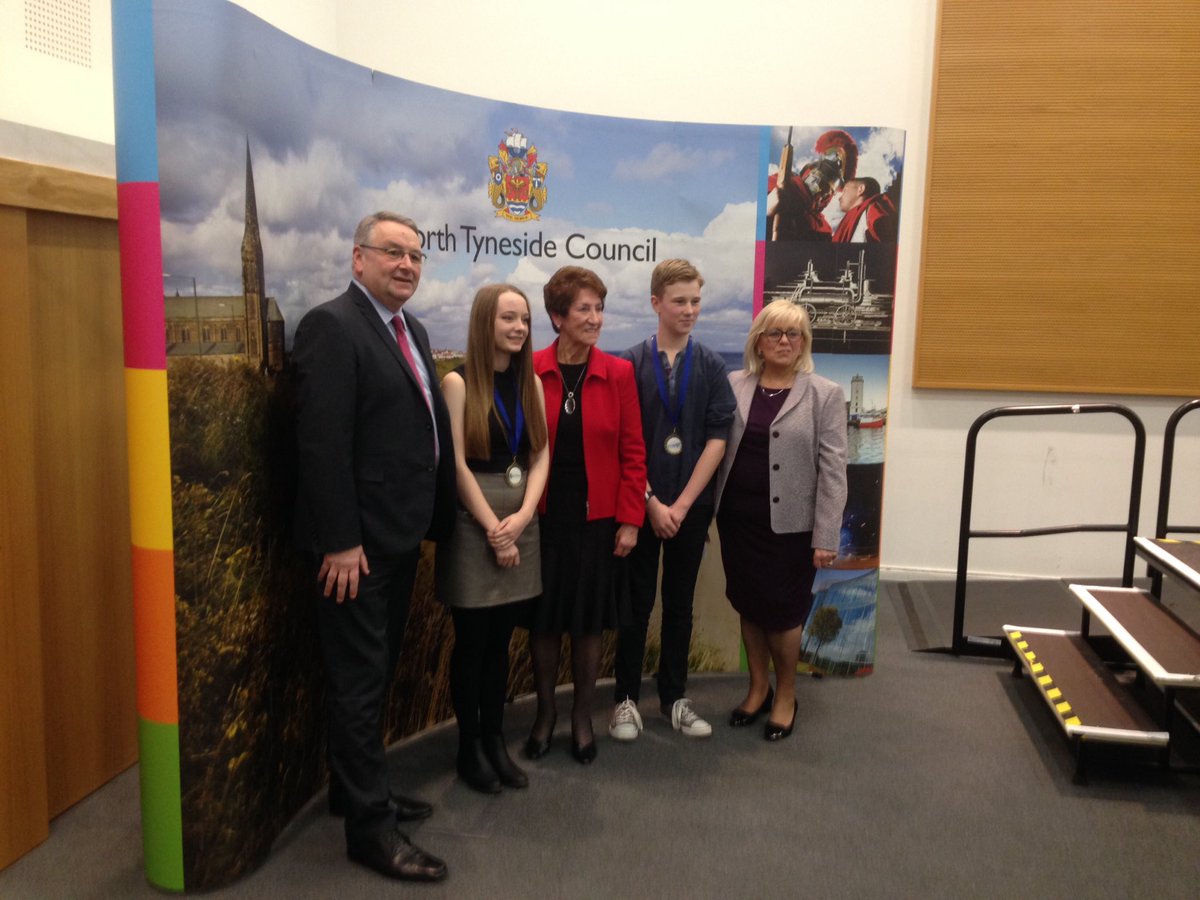 Tynemouth MP Alan Campbell tonight attended the results of the election of North Tyneside’s new Young Mayor and Member of the Youth Parliament.

It is a fantastic achievement for both of them and I was very impressed by their hard fought campaigns.  I look forward to working with them in the future.”