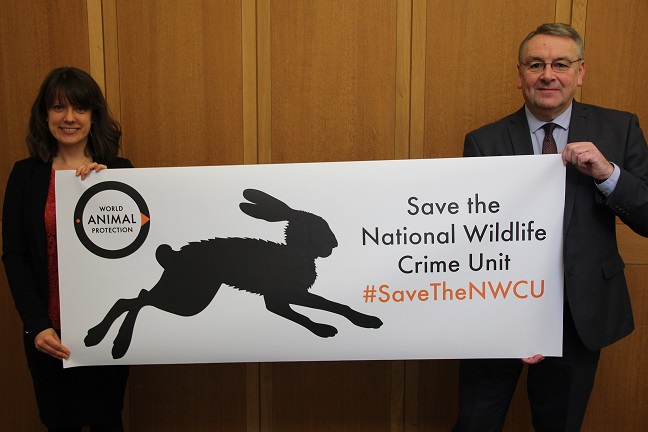 Alan Campbell MP has welcomed the news that the Government has caved into pressure and committed funding for the National Wildlife Crime Unit for the next four years.

The Unit had been due to close in a matter of weeks but in another u-turn, Rory Stewart, Environment Minister, today announced that Defra and the Home Office would each commit £136,000 a year over the next four years to the unit.  Defra also committed additional funding of up to £29,000 a year until March 2020 for its work to address wildlife crime online.

Alan Campbell MP said “I am pleased that the government has listened to the concerns that have been raised inside and outside of parliament over the last weeks and months.

The National Wildlife Crime Unit (NWCU) is a small, but highly effective specialist police unit that provides expert support to tackle all wildlife crime in the UK. It is at the front line to stopping illegal trade in threatened species here in the UK and is a vital link in international efforts to stamp out this trade.