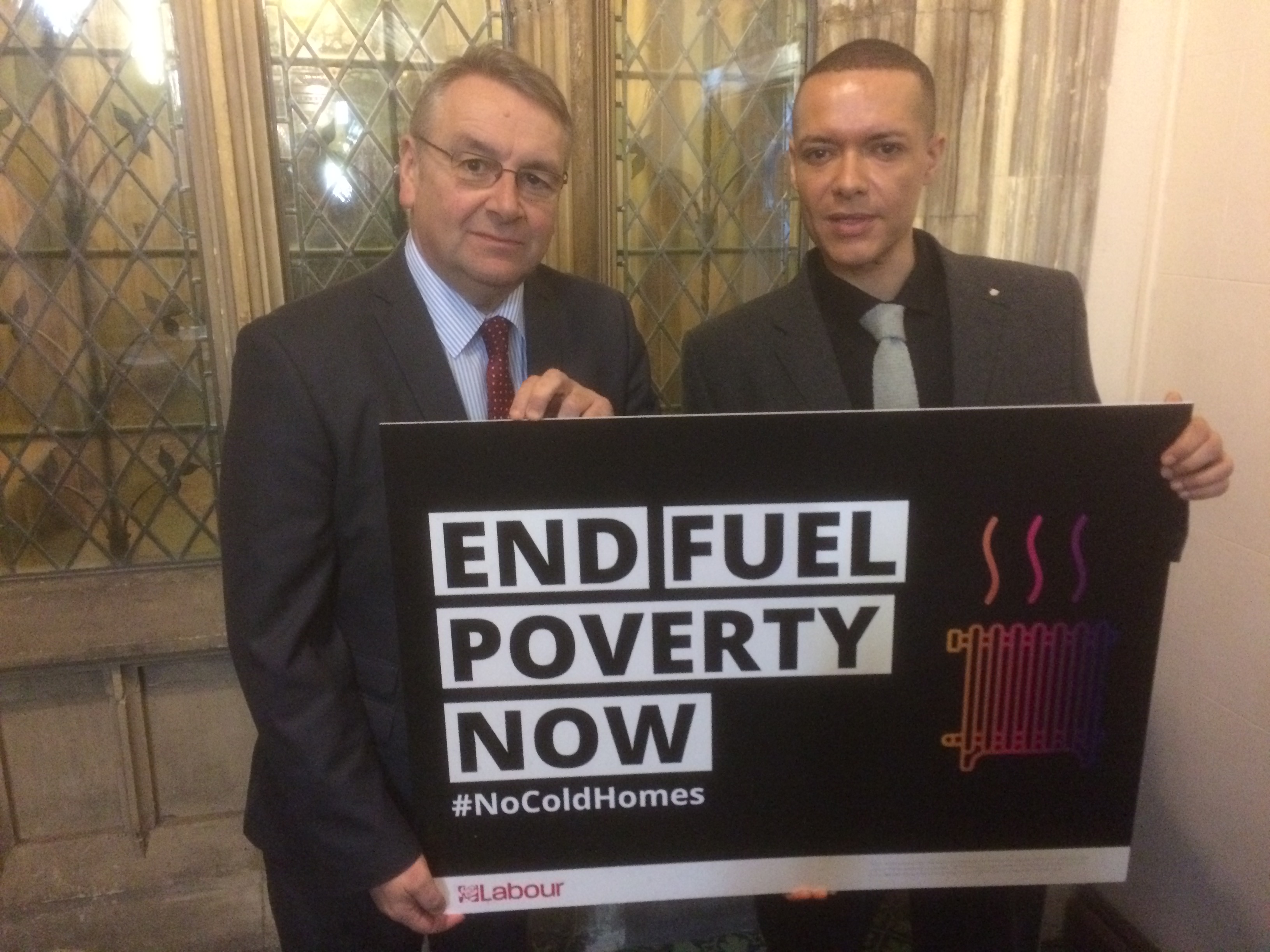 Shocking figures released by the Office of National Statistics predict that the number of people dying prematurely in winter 2014-15 are two and half times higher than in the previous winter. In Tynemouth constituency the reported number of excess deaths has averaged 46 over the past 5 years. However since the total for England and Wales has leapt from 17,460 to 43,900 it is almost certain that Tynemouth will see a worrying growth in local figures.

The ONS figures show that fatalities in women have more than doubled with people aged over 75 worst affected.

Alan Campbell MP said “The average number of excess winter deaths was already cause for concern, these new figures show that government cuts are really hurting our most vulnerable neighbours.  These figures are truly shocking.”